Celebrating 40 years since the graduation of the charter class, BYU Law highlights a few of the members in a series of articles and videos.

DECIDING TO COME
Paul Warner is among many BYU Law  charter class members who had a spiritual impression to attend the new law school. Paul was in attendance when President Harold B. Lee announced the creation of the new law school in March 1971.  “As soon as [President Lee] said it, I had a very strong impression that I was to attend the school in its charter class,” Warner said. “This came as a big surprise to me, because at the time I was a pre-med guy and had never even considered law school.”

IN LAW SCHOOL
While in law school, Warner founded the Clark Memorandum and became its first editor-in-chief. “It was not the slick publication it is today,” he said. “It was a newspaper back then, and we had a lot of fun with it.”

CAREER
Since graduating from law school, Warner’s professional career has been characterized by his devotion to public service. Upon finishing  law school, he was active duty in the Navy JAG corps. He later worked in the Utah Attorney General’s Office, then in the U.S. Attorney’s Office for the District of Utah, and he currently serves as a federal magistrate judge in Utah. Throughout his career, Warner served in the Utah National Guard and retired as a full colonel.

CONNECTED TO THE LAW SCHOOL
Since graduating from BYU Law, Warner has maintained a close relationship to the school. “I truly feel some ownership in it, as do most of my classmates,” he said. Warner has served on the alumni board, was Chair of the Board of Visitors, has taught as an adjunct professor for over ten years, and has spoken and judged at numerous events and competitions at the Law School. In 2004, he was selected as the Honored Alumni of the Year. “That is a very special award for me,” he said.

Three of Warner’s children have also attended and graduated from BYU Law. “I am very grateful for my education and the great life it has provide for me and my family, as well as giving me an opportunity to serve my community, state, and nation, as well as the Church,” he said. 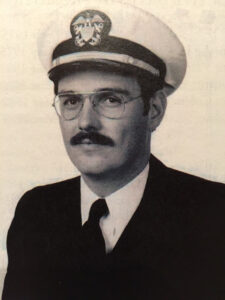 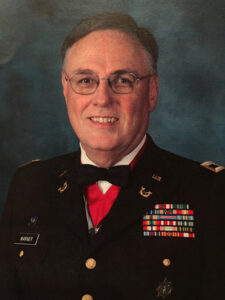 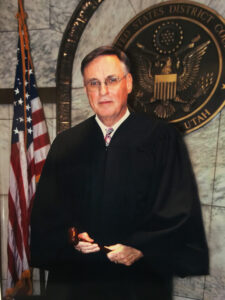 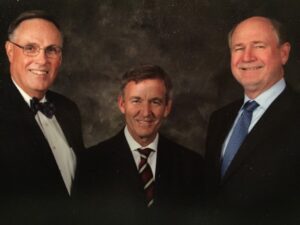 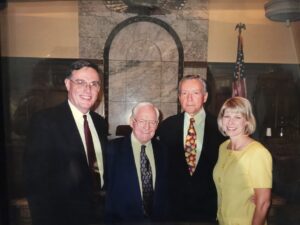