Russell McClain, Associate Dean for Diversity and Inclusion at the University of Maryland Francis King Carey School of Law, spoke on implicit bias during BYU Law’s Diversity Week. His remarks expanded upon his research and TED Talk, “Implicit Bias, Stereotype Threat, and Higher Ed,” he gave in December of 2018.

McClain explained the brain science behind implicit association through the information processing theory which states that the brain creates categories to assign common characteristics and then creates a schema for these categories. He stated that this process of implicit association is natural and does not imply fault, but may cause problems with implicit bias when applied to people.

The challenge of implicit bias is compounded when combined with stereotype threat, the fear of confirming a negative group stereotype. The root is based on the fear that one’s behavior or actions may conform to another that the stereotype is true. According to McClain, the effects of functioning under the pressure of a perceived stereotype threat may result in increased cognitive load, increased anxiety, decreased working memory, and decreased confidence. He stated that implicit bias and stereotype threat are both pervasive at law school because the intelligence competition stretches students to their limits and has a detrimental impact.

“It’s important to have empathy to understand and listen to how people experience life,” McClain concluded. 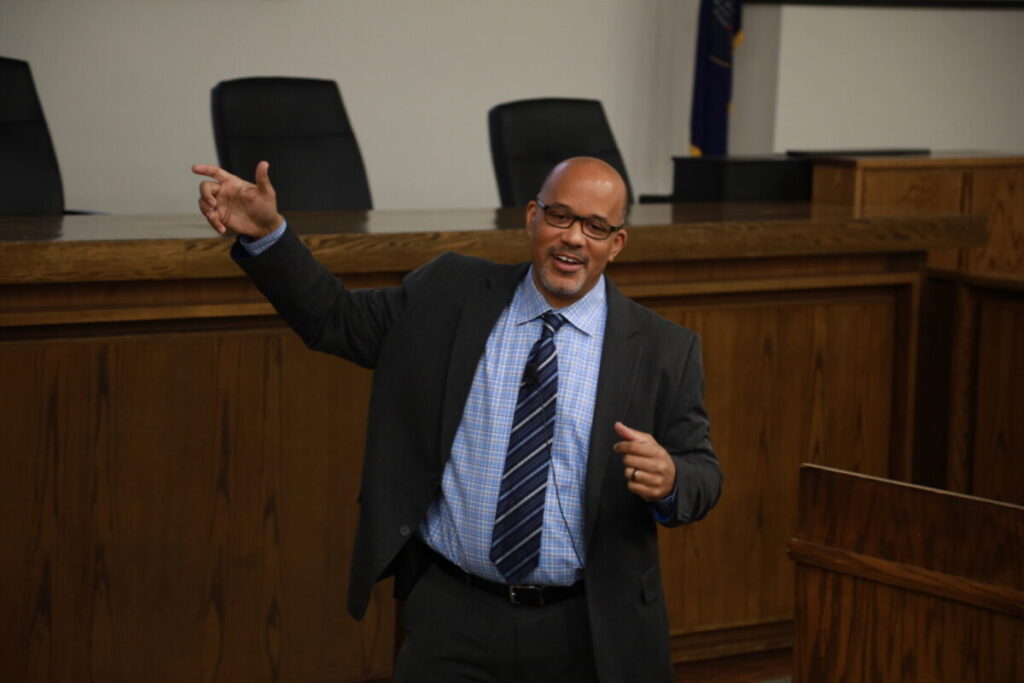