BYU Law students are fortunate to learn from engaged faculty members who have a broad range of expertise. Many utilize their summer to embark on new projects in new places while others pick up where they left off last year.

Faculty participated in the following activities: 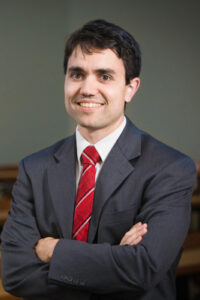 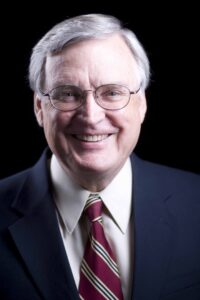 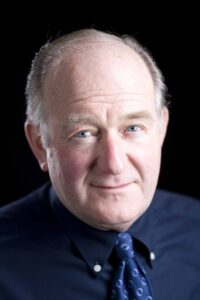 Professor Fleming participated in the 2015 Annual Congress of the European Association of Tax Law Professors at the University of Milan, Italy.

He also taught at the Central European University in Budapest. 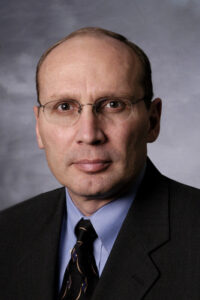 Professor Gedicks presented a paper, “Myth, Meaning, and Magna Carta: Substantive Due Process in American Constitutional Law,” at Magna Carta and Freedom of Religion or Belief Conference sponsored by the BYU International Center for Law & Religion Studies in Oxford.

He also presented a paper, “Religious Liberty and RFRA ‘Complicity’ Claims How Courts May (and Why They Must) Adjudicate ‘Substantial’ Burdens on Religion” at the 2015 Annual Law & Religion Roundtable at Georgetown University Law Center in Washington, D.C. 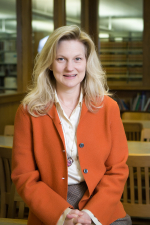 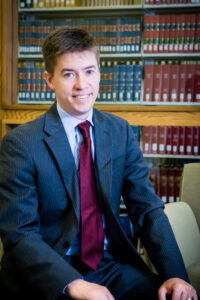 Professor Jennejohn presented “The Private Order of Innovation Networks” at the Economics of Entrepreneurship and Innovation Conference held at the University of Trier, Germany.

He also presented “Reframing Court Intervention in Relational Contracts” and co-chaired a panel with Gordon Smith at the International Society for New Institutional Economics held at Harvard University.

He participated as a member of an international “Group of Experts” producing the Tallinn Manual on the International Law of Cyber Conflict in Tallinn, Estonia.

He taught several classes at the University of Geneva’s Summer Program in International Humanitarian Law in Geneva, Switzerland.

He also participated in the International Committee of the Red Cross’s TransatlanticWorkshop on the Law of Armed Conflict in Oxford, United Kingdom.

Finally, he made numerous presentations to more than 30 representatives from over 20 countries who attended a three-week workshop on Law and Defense Support to Civil Authorities sponsored by the Defense International Institute of Legal Studies. 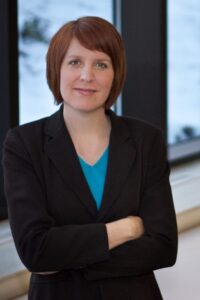 Professor Jones presented “The Press: Then and Now” at the Freedom of Expression Scholars Conference at Yale Law School.

She organized, moderated and was a panelist for “Media Law in the Wake of Ferguson,” a roundtable at the Law & Society annual meeting in Seattle, Washington.

She was a panelist in a conference on “Magna Carta and Freedom of Religion or Belief,” held at the British Library in London and St Hugh’s College, University of Oxford.

She also taught a class on media and entertainment law for U.S. law students studying abroad at the University of London. 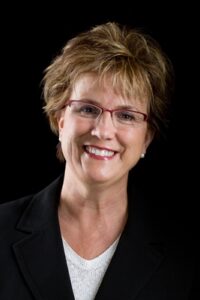 Professor Preston conducted research in London on the history of the judicial treatment of overreaching boilerplate waivers in contract law and a comparative law analysis of the current treatment of online contracts in the United States and United Kingdom and European Union. 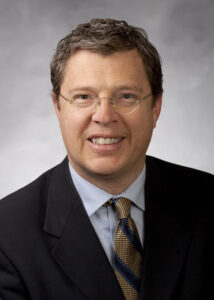 He participated in the ICLRS Conference on “Religion and the Rule of Law,” Comparative Studies: Vietnam and the United States.

He taught at Doshisha Law School in Japan and participated in two teaching programs in Indonesia designed to create bridges between Islamic Law and Human Rights. One program was held at a leading secular university in Yogyakarta, Gadja Mada University, and the other was at an Islamic University in Malang, Muhammadiyah University. 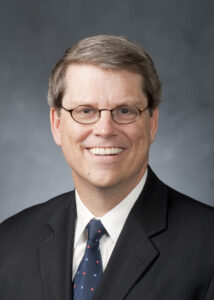 He presented “Conflict Regulation and Entrepreneurial Action” at the 19th Annual Conference of The International Society for New Institutional Economics at Harvard Law School. 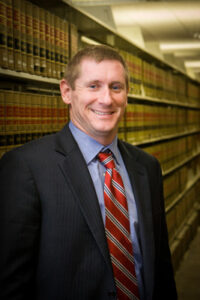 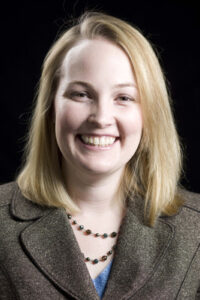 Professor Sun presented “The Resilience Paradox” in a panel about climate change adaptation and resilience at the First Annual Sustainability Conference of American Legal Educators at the Sandra Day O’Connor College of Law, Arizona State University.

She also presented “Human Agency and Disaster Narratives” in a roundtable on disasters and lessons of Katrina at the 2015 International Conference on Law & Society in Seattle, Washington. 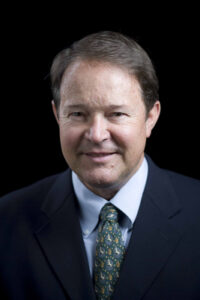 He presented “National and International Trends re: Same-Sex Marriage and the Disintegration of the Family” to J. Reuben Clark Law Society members in Minneapolis, Minnesota.

He presented “Integration and Disintegration in American Family Law: Implications for Children” at the annual symposium of the International Academy for the Study of the Jurisprudence of the Family (IASJF) at Ono Academic College in Israel.

He presented “Images and Illusions of Progressive Change in American Family Law,” at the Association of American Law Schools Workshop on Shifting Foundations in Family Law in Orlando, Florida and spoke to the J. Reuben Clark Law Society chapter in Orlando, Florida at the law firm of Bogin, Munns & Munns about “National and International Trends re: Same-Sex Marriage.” 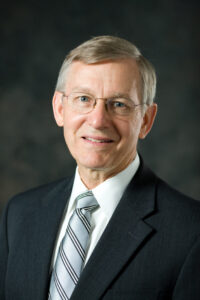 Professor Welch presented “Experiencing the Presence of the Lord: The Temple Program of Leviticus,” to the London Temple Studies Conference at the Magnus the Martyr Church in London.

He lectured to a group of 40 travelers and guided their visits to archaeological sites of legal, historical, and religious interest in Spain, Italy, Turkey, and Greece.

He gave a public lecture in Besancon, France, on “Allegorical Meanings in the Parable of the Good Samaritan.”

He met with and advised Christian Concern, a London Christian Legal Centre that monitors legislation in Parliament.